The accurate measurement of the brightness of stars is one of the most fundamental measurements in astronomy. During the 19th century it was done primarily by visual or photographic means.  Visual estimates were the most inaccurate, similar to judging the difference in weights of two rocks by holding them in your hands. Photographic methods had an accuracy of 0.02 magnitudes. New and more precise methods were needed. Development of new electrical detectors that improved the precision and accuracy of measurements began at the University of Illinois Observatory in 1907.

The development of photoelectric photometry in the United States began with astronomer Joel Stebbins who served as one of the early directors of the University of Illinois Observatory. Stebbins was in search of a better way to record star magnitudes. He claims to have been inspired by his wife, who realized that a non-manual recording system for star magnitudes would get him home earlier. In collaboration with Illinois physicists F.C. Brown, Stebbins began electrical photometry based on a selenium photoconducting cell to achieve this goal.

This photometer was able to achieve 0.01 magnitude precision on the 12-inch telescope by 1909. It represents the first truly quantitative electrical photometry, launching a new era in photometry. The potential of the new photometer was demonstrated with the discovery of a secondary eclipse of the mysterious “Demon Star” Algol.

What was noteworthy about Stebbins’ research was his concentration on the astrophysical problems of variable stars, not the technical challenges of a new technology. By collaborating with physicists, Stebbins was able to improve the quality of the instruments, and his application to a number of astronomical problems demonstrated the value of the technology for astronomical research. The improvements in photoelectric technology as applied to eclipsing variable stars like Algol, enabled the measuring the diameter and masses of stars at a level previously unattained in astronomy, as well as discovering previously undetected eclipse variables stars such as Beta Aurigae and Delta Orionis.

The photoelectric photometer was not only a revolution in photometry but began a revolution in astronomical detectors with electrical means replacing photographic film. The way we view the sky changed as a result of the work by Illinois astronomers and physicists. 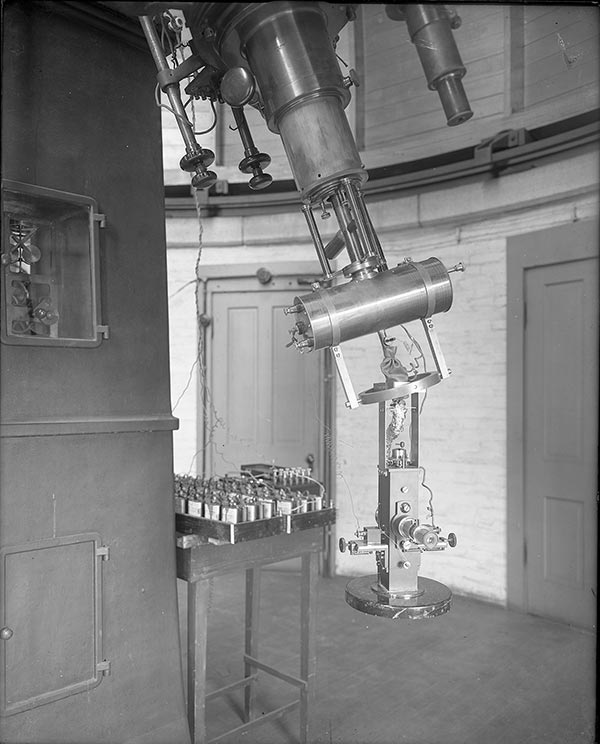 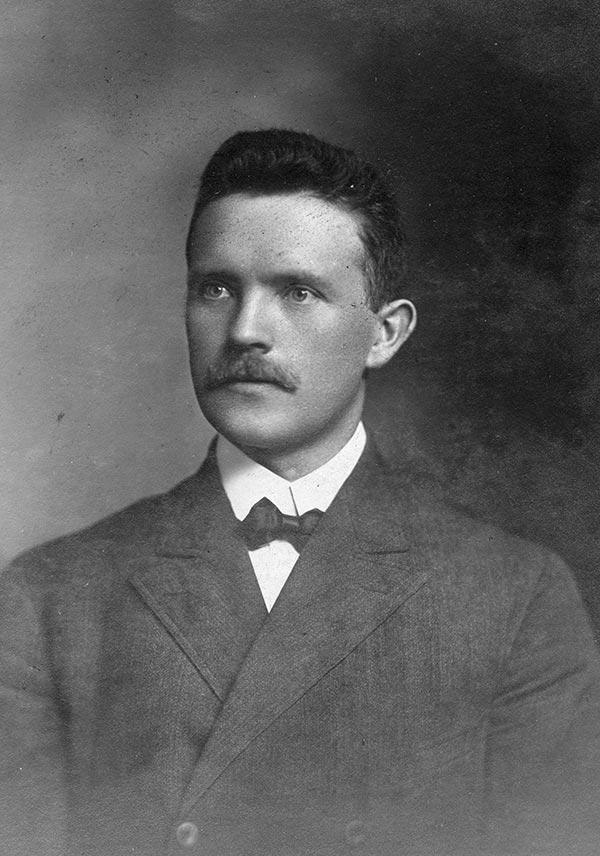 – Observatory. The Photoelectric Photometer was developed and used here.

Stebbins, J. (1957) Early Photometry at Illinois. Publications of the Astronomical Society of the Pacific, 69(411). 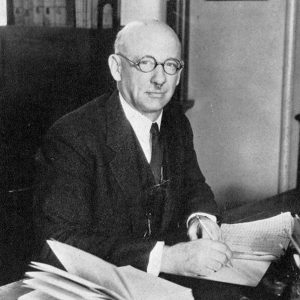