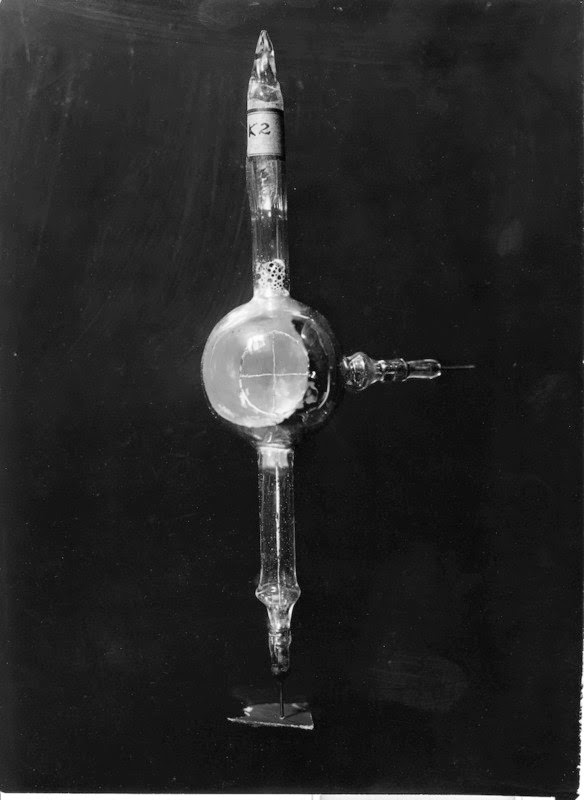 The photovoltaic cell, also known as the photoelectric cell, was improved upon and further developed at the University of Illinois in 1909 by a professor of physics, Jakob Kunz. Kunz’s research was based on early research on the photoemissive cell conducted by Ester and Geisel. Photoelectric cells are devices whose electrical characteristics (voltage, etc) vary when subjected to light. Being among the first to work with them in the country, he developed a specially sensitized alkali photoelectric cell. This cell, free from dark current, was far superior for certain astronomical purposes than anything else available at the time. An example of such astronomical purposes was studying the intensity of the sun’s corona during an eclipse. In 1911, Kunz and Joel Stebbins , the Director of University of Illinois Observatory, began to work in partnership with one another with the photovoltaic cell to measure the magnitude of stars, creating the photoelectric photometer. This technology is still being utilized today all over the world at observatories and on spacecrafts. The photovoltaic cell was also utilized by Joseph Tykociner, a professor of the electrical engineering department, to demonstrate sound on film. Kunz’s photovoltaic cells were more sensitive than commercially available photovoltaic cells. In the 1950s Bell Laboratories created photoelectric cells that would be more widely used.

– Materials Science and Engineering Building. Formerly the Physics Building, this is where Kunz’s office would have been located.

Want to know how the photovoltaic cell is constructed click HERE 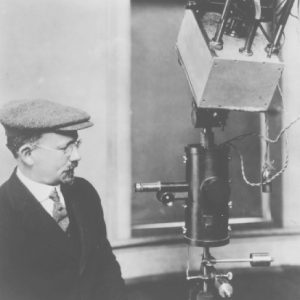