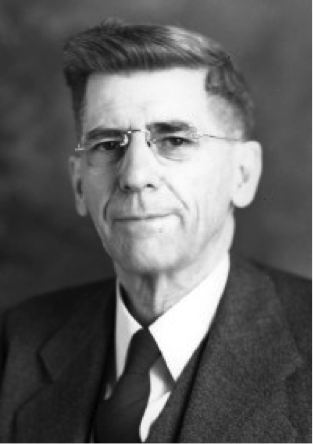 Wilbur Wilson was born July 6, 1881 in Liberty, Iowa, and attended Iowa State for his undergraduate studies. Wilson continued his studies at Cornell University where he earned his M.S. in mechanical engineering in 1904. Upon graduating he began his career at Iowa State College and quickly rose through the ranks from instructor to associate professor. During his employment at Iowa State, he was also employed at the Illinois Steel Company as a designer and estimator. Later on in his career he joined the Strauss Bascule Bridge Company as their Chief Designer. In 1913, he received a position at the University of Illinois as an assistant professor of structural engineering and then promoted to research professor in 1921 and retiring in 1949.

Over the course of his professional career, Wilson made numerous contributions to the field of civil and environmental engineering. He is most known for his experimental work on structural fatigue of structures and joints. He played a significant role in the research and development of high strength bolts that are used in many present day structures such as the rigid-frame bridge. He also aided in the development of the Research Council on Riveted and Bolt Joints (RCRBJ) of Engineering Foundation, which helped put his research into practice.

– Engineering Hall. This is where Wilson worked on improving bolts for rigid-frame bridges. 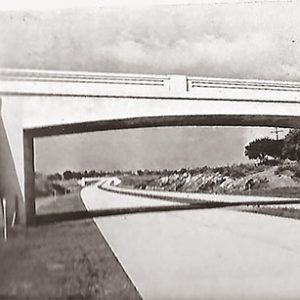