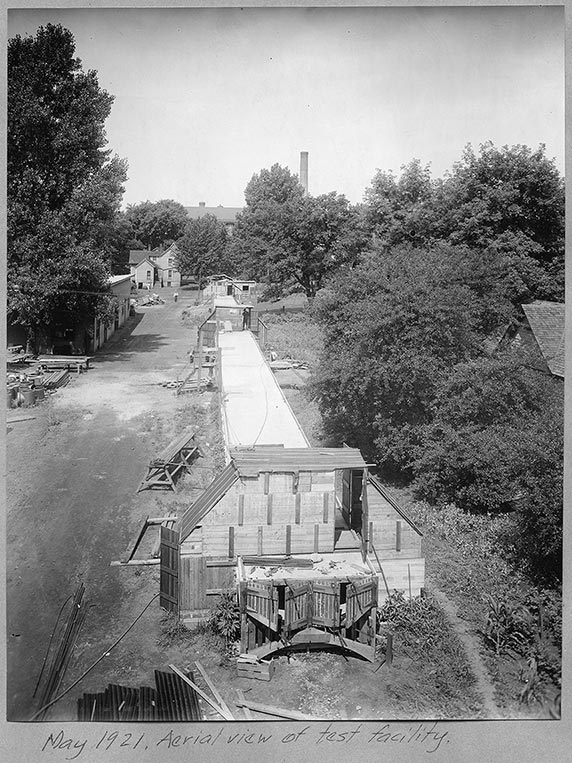 Construction on the Holland Tunnel to connect New York and New Jersey underneath the Hudson River began in 1920 and was finished in 1927. The tunnel was designed by Clifford M. Holland and Milton Freeman. The tunnel consisted of two tubes, each carrying two lanes of traffic in either direction. The tunnel could handle approximately 1,900 vehicles an hour in either direction and spanned a distance of 8,558 feet, making it the longest underground tunnel at that time. Since automobiles release toxic gases that need to be expelled from the tunnel, the need to properly ventilate the tunnel was a primary concern.

Prior tunnels had been constructed over the years and were ventilated through natural air vents or large fans. Before the Holland Tunnel, none had spanned as long a distance and, hence, ventilation had never been an issue. To combat the ventilation problem of the Holland Tunnel the engineers asked for the help of University of Illinois, Yale, and the U.S. Bureau of Mines. The U.S. Bureau of Mines determined content of the exhaust gas that would be expelled on a daily basis and Yale determined the maximum amount of carbon monoxide that would be tolerable by humans in the tunnel.

These results were passed on to the University of Illinois, where they began to design the ventilation system. With the use of multiple researchers and a large scale model prototype of the tunnel, Illinois came up with an innovative design. The prototype ventilation system consisted of 84 fans with a combined 6,000 horse power. 42 fans supplied fresh air to the tunnel and 42 expelled the harmful carbon monoxide. The fans were to be housed in two twelve story structures at either end of the tunnel. This approach enabled the system to replenish the air supply every 1.6 minutes.

The tunnel experienced its greatest test in 1949 when a tanker truck carrying two tons of carbon disulfide exploded in the tunnel. This accident exposed the structure to temperatures over 4,000 degrees Fahrenheit and harmful gases. Fortunately, the ventilation system continued to function permitting the tunnel to reopen within fifty-six hours. This ventilation system is still used today.

– Henry Administration Building. Hall of Presidents. One of the lead collaborators working on the ventilation system was Professor Arthur Cutts Willard, who later became a president of Illinois. Directions: Take the stairs at the Northwest end of the building up to the third floor. The portrait of Willard will be the first one on the left-hand side. There is also an elevator near the southwest entrance of the building. Take this to the third floor and enter through the doors after the office of the president. Willard’s picture will be the last one on the right. 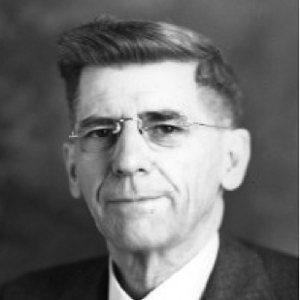