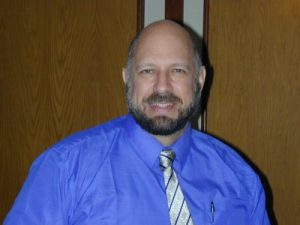 Michael Stern Hart is credited with the creation of the first ebook. Hart was born in Tacoma, Washington on March 8, 1947. In 1973, he obtained his B.S. from the University of Illinois in human-machine interfaces. As a student he was fascinated with how humans interact with technology. It was this deep interest that would lead him to creating the first eBook and the development of Project Gutenberg, which is recognized to this day as one of the earliest online literacy projects.

His belief was that everyone should have equal access to information. In 1999, Hart told the Chicago Tribune, “There are two things in the world that are truly, totally free with an endless supply- the air we breathe and the texts on Project Gutenberg.”

While an undergraduate at Illinois, Hart created the first eBook on July 4, 1971 when he typed the Declaration of Independence into the Xerox Sigma V computer in the Materials Research Laboratory. He was inspired by a free printed copy of the Declaration of Independence he had received. After discovering that the file was too large to send it to everyone on the network, he decided to upload it for users to download at their convenience, resulting in the creation of the first electronic ebook. Ebooks are now a global phenomenon with people choosing to read books on their electronic kindle, phone or other device.

This was not only the birth of the ebook but also the genesis of Project Gutenberg – one of the largest collections of free ebooks in the world. The purpose of Project Gutenberg is to encourage the creation and distribution of information in order to reduce information illiteracy among users. Since the site’s creation, it has exploded offering over 60,000 items in its online collection, ranging from poetry, novels, short stories, and dramas in more than 60 different languages.

– Seitz Materials and Research Laboratory. This is where Hart typed the Declaration of Independence and made it available for download, creating the first ebook.

Project Hart – A project that gives e-readers to youths in need and founded in memory of Mike Hart. 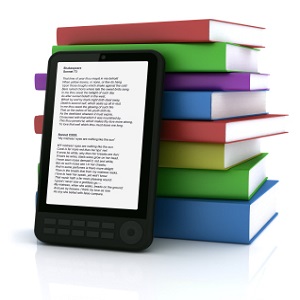