Sputnik I was launched by the Soviet Union on October 4, 1957, surprising the United States. By the evening of that same day, Astronomy department faculty and students gathered in the basement of the Observatory to begin making observations as the satellite passed over Urbana.

During the previous year the United States was gearing up to launch its own satellites and deployed Minitrack, a worldwide array of radio interferometer stations that could track the US satellite. Astronomy and Electrical Engineering Professor George Swenson obtained a Minitrack interferometer for the members of the University of Illinois Astronomical Society. 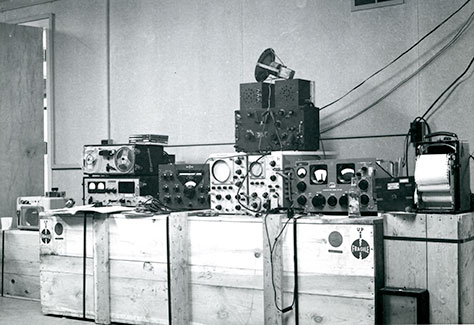 Equipment at the Monticello Road Field Station set up right after Sputnik I was launched.

On the night of October 4th, students quickly assembled the antennas in the south yard of the Observatory. Sputnik transmitted its signal on a different frequency, but Swenson was quickly able to obtain another receiver and the students began recording the signals from “an enormous lavatory roll,” in the south yard. The interferometer made crude position measurements of Sputnik along with Doppler tracking data. Students also made visual observations using other instruments, such as theodolites, astronomical clocks, and WWV time signal receivers available at the Observatory.

Astronomers were among the few who knew celestial mechanics, so department chair George McVitte and astronomers Stanley Wyatt and Ivan King used the data to derive Sputnik’s orbital elements, with help from mathematician Donald Gillies and physicist James Snyder, who programed the ILLIAC I computer. The result was an ephemeris, or astronomical data set describing the orbit and position of the satellite in the sky, within two days of its launch and published in Nature by November of 1957. 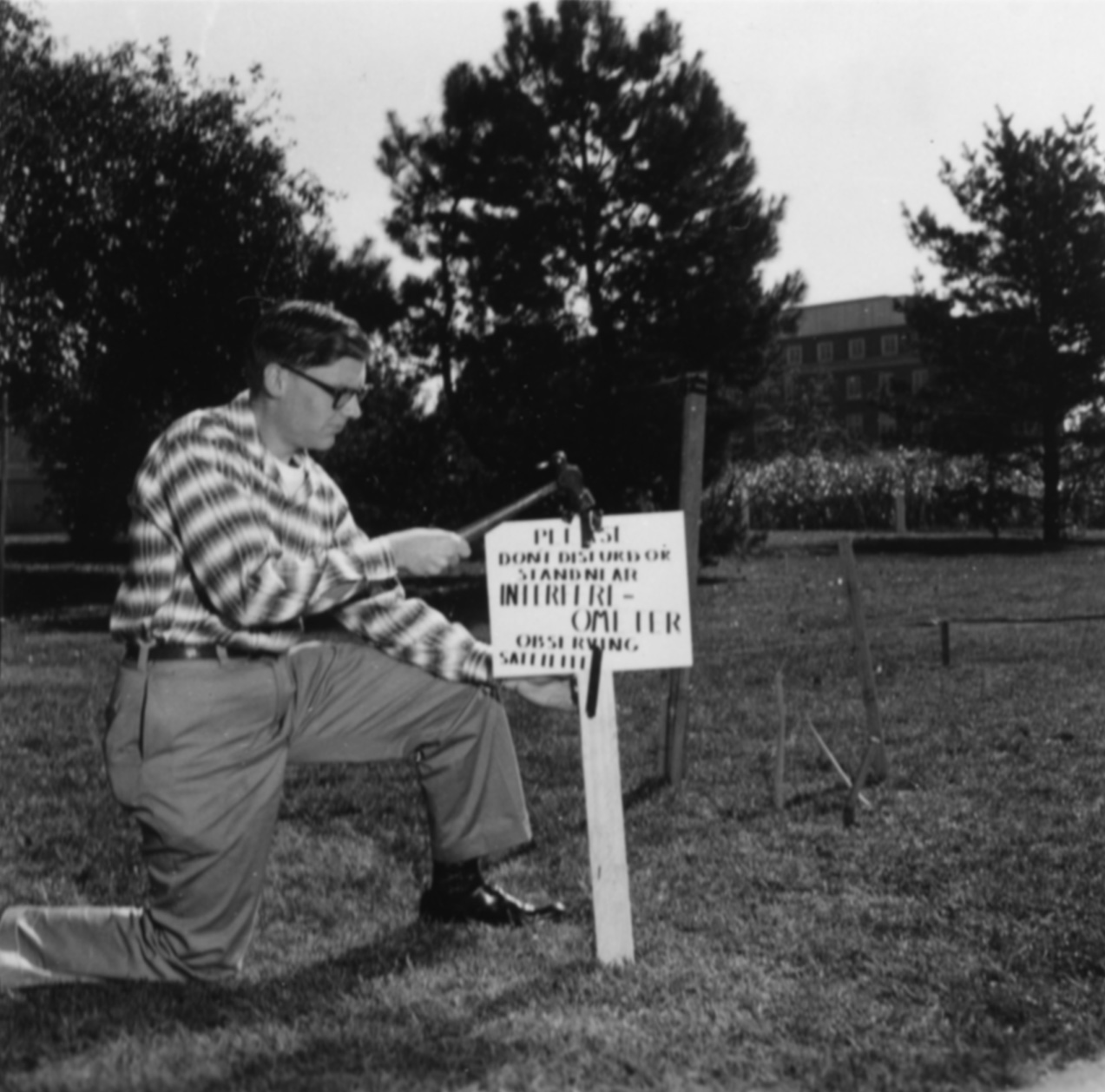 This effort was parlayed into grants from the National Research Council, NASA, and the Air Force for the purpose of satellite based atmospheric research. Those grants helped establish the first ionospheric research laboratory in the Department of Electrical and Computer Engineering and the Vermilion River Radio Observatory in the Astronomy Department. 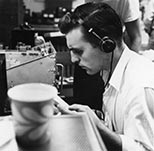 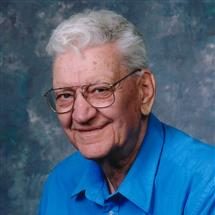