In the summer of 1952, University of Illinois President George A. Stoddard recommended the establishment of the Institute for Research on Exceptional Children and on July 16, 1952 the Trustees approved the Institute “to advance knowledge of about exceptional children and to make more attractive the work of public and private agencies on their behalf.” (Board of Trustees, 1952 June 19; Board of Trustees, 1952, July 16). The Institute for Research on Exceptional Children was the first multi-disciplinary research unit of its kind in the world. Professor Samuel A. Kirk was the driving force behind the research institute and was the director from 1952 to 1968. 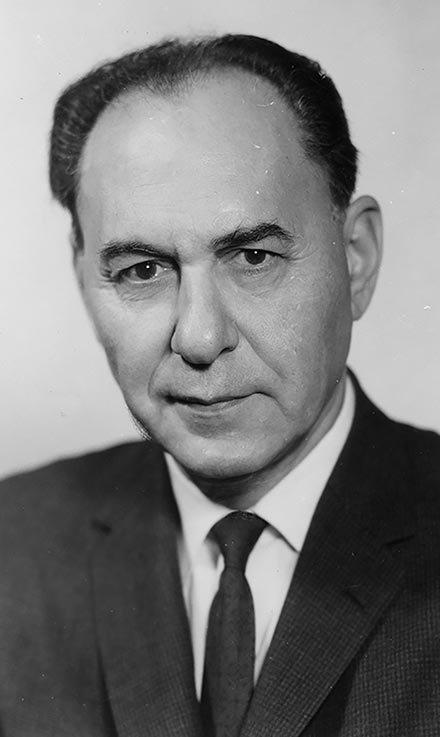 In 1963, in a speech to an education conference, Professor Kirk coined and defined the term “learning disabilities.” His speech had led to major impact on social policies and provided a framework and language for this new academic field. In his speech he said,

“I have used the term ‘learning disabilities’ to describe a group of children who have disorders in development in language, speech, reading, and associated communication skills needed for social interaction. In this group I do not include children who have sensory handicaps such as blindness or deafness, because we have methods of managing and training the deaf and the blind. I also exclude from this group children who have generalized mental retardation.” (Kirk 1963; NASET 2007).

Samuel Alexander Kirk was born on September 1, 1904 in Rugby, North Dakota, the son of an immigrant homesteader. As a child, he taught illiterate farmhands to read. This teaching experience intrigued him and shaped his career. He received a BS in Psychology from the University of Chicago and a PhD from the University of Michigan in clinical psychology. In 1947 he joined the faculty of the University of Illinois to develop a program in special education for undergraduate and graduate students. In the 1950s he led research on early intervention for children with mental retardation.

After his famous 1963 ‘learning disabilities’ speech he was appointed by President John F. Kennedy to the post of Director of the Office of Education’s Division of Handicapped Children for 1963 and 1964. During this time he convinced the government to provide money to train teachers of students with learning disabilities.

University of Illinois Archives Historical Note about the Institute for Research on Exceptional Children:

Kirk, S. A. (1963, April 16) Conference on Exploration into Problems of the Perpetually Handicapped Child 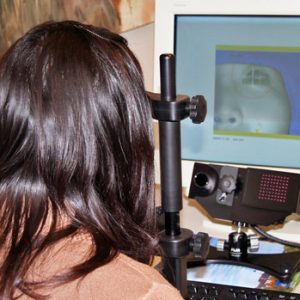