How does a plasma display work?

Today, the plasma display can be seen in many modern televisions, but the technology was originally invented by Donald Bitzer and a team at the University of Illinois in 1964. In fact, early touchscreen plasma displays were used in PLATO computer terminals.

(video from YouTube originally from a Discovery Channel show)

The video above shows how plasma screen TVs function and how they are produced. The PLATO plasma displays were much simpler than this, being able to display only a single color (instead of 1 million), but the underlying technology is the same. Below you can see a PLATO V terminal showing the distinctive and highly visible orange glow. Resources
If you want a more technical explanation for how a plasma display works, check out this excellent article.

Finally, here is a video of Donald Bitzer himself discussing the creation of the plasma display. 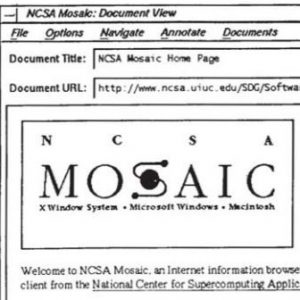