John Spinello created the game “The Box that Sparked and Made Noise,” also known as “Operation” in 1962 at the University of Illinois as a sophomore in a class project. He later sold the patent of the game to an inventor firm for $500.00 and the promise of a job with the company. The firm later sold the patent rights to Milton Bradley and then to Hasbro. Since 1962, the game has undergone a series of transformations from its early stage as a metal box. As seen above in image 1 to an interactive fun filled game as seen below in image 2.

– School of Art and Design. Operation was developed for an art and design class. 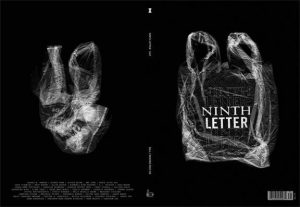