The LET is fabricated from indium gallium phosphide, indium gallium arsenide, and gallium arsenide. It is the unique properties of these materials that produce the infrared photons. Added benefits of the LET are that it is faster than the LED at producing light. Another benefit is light intensity can be controlled by adjusting the electrical current. Also, the third transistor port allows for superior control of the electrical and optical outputs. Future applications for the LET involve replacing the wires in electronics with fiber optics producing higher performance devices. 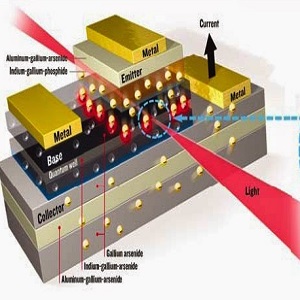 – Micro and Nanotechnology Laboratory. This is where Holonyak and Feng’s offices are located and where the idea for Light Emitting Transistor was developed. 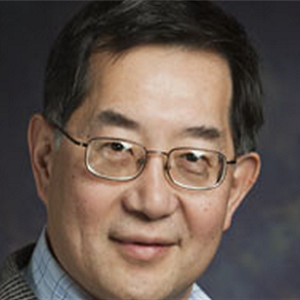