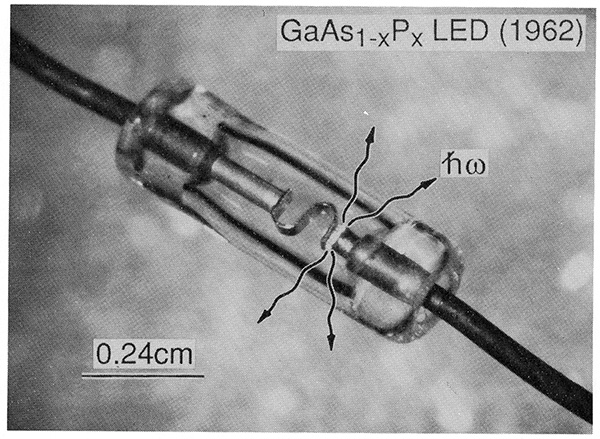 The Light Emitting Diode was developed by Professor Nick Holonyak Jr. in 1962 during his employment at General Electric. Following up on prior research on gallium arsenide Holonyak began to develop the LED. He hypothesized that the gallium arsenide would produce visible light when the right amount of electrical current is applied to the leads.

This modern marvel has led to major innovations since Professor Holonyak’s demonstration in 1962. The LED can now be found in the majority of our technological devices. Over the past few years as the technology has become more affordable, we see the LED popping up throughout our daily lives in cellphones, televisions, lights, computers, and in automobiles.

– Micro and Nanotechnology Laboratory. This is where Holonyak’s office was located while a professor at Illinois. 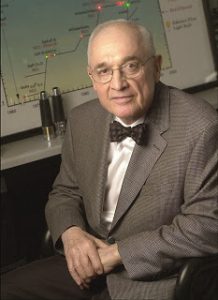