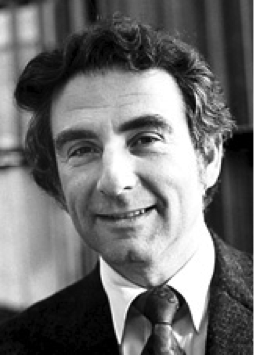 Leon Cooper was born in New York on February 28, 1930. He is an American physicist and is widely known as for his work with John Bardeen and John Robert Schrieffer in developing the BCS Theory of Superconductivity while at the University of Illinois.

Leon graduated from Bronx High School of Science in 1947. Wanting to continue his education, he enrolled at Columbia University, where he received his B.A. in 1951, M.A. in 1953, and Ph.D. in 1954 in Physics. Upon completing his education, he pursued a position at the Institute for Advanced Study for a year. He then taught at the University of Illinois from 1955 to 1957 and Ohio State University before finally settling at Brown University in 1958. Cooper was appointed the Henry Ledyard Goddard university professor from 1966 to 1974 at Brown University, and then the Thomas J. Watson, Sr. professor of Science in 1974, and Director of the Institute for Brain and Neural Systems.

Locations to Visit
– Materials Science and Research. Formerly the Physics Building, this is where Cooper’s office was located. 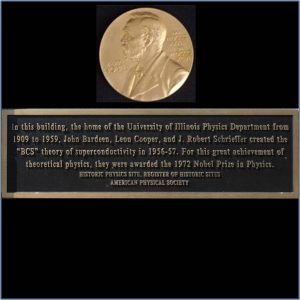