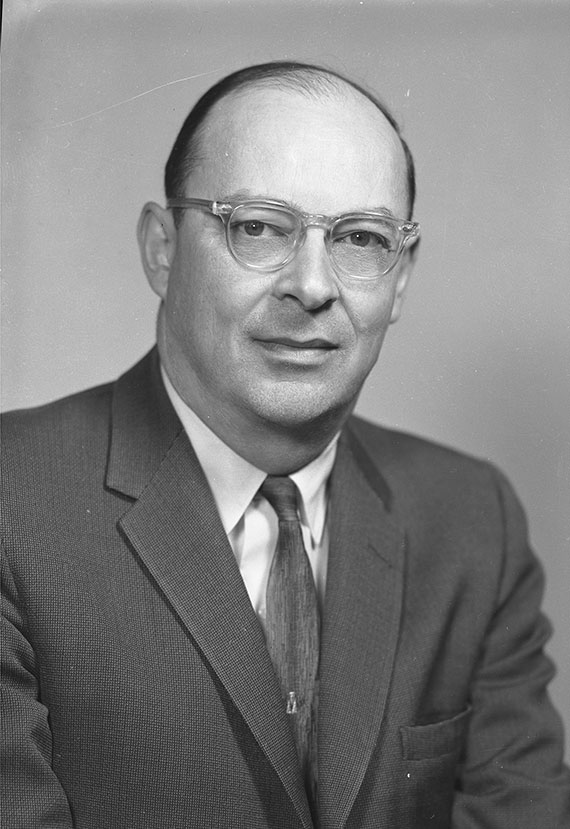 For the next twenty-two years, Bardeen would bounce from lab to lab all over the United States: 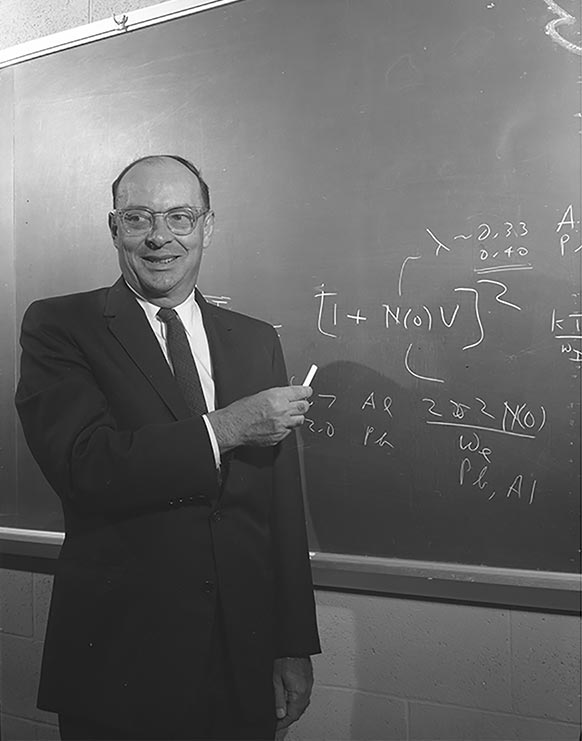 Bardeen was able to establish two major programs while a professor at Illinois. The first was one in the Electrical Engineering Department which focused on experimental and theoretical aspects of semiconductors. The second program was in the Physics Department that looked at theoretical aspects of macroscopic quantum systems. This included superconductivity and quantum liquids. 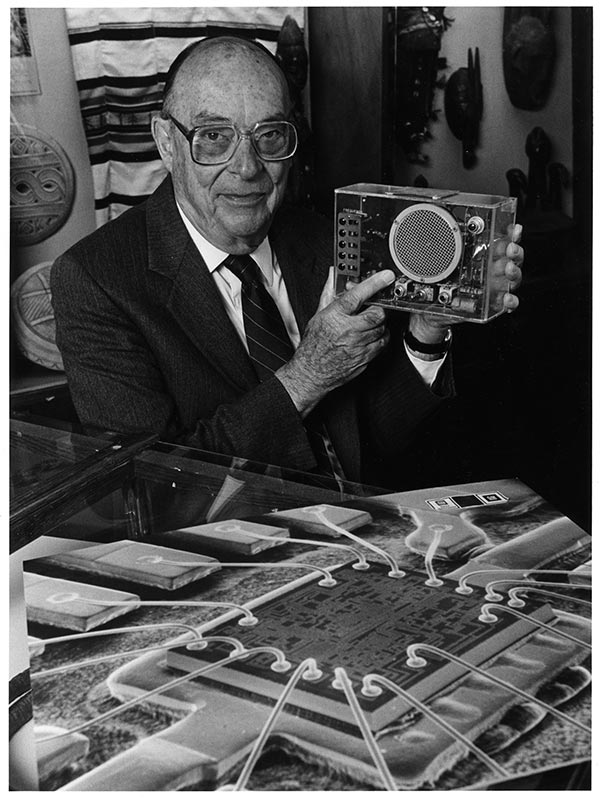 In research, Bardeen was also a resounding success. His microscopic theory of superconductivity, developed in collaboration with L. N. Cooper and J. R. Schrieffer in 1956 and 1957, has had profound implications for nearly every field of physics from elementary particle, to nuclear and helium liquids, to neutron stars. Furthermore, in his nearly sixty year career, he made significant advancements to practically every aspect of condensed matter physics.

Bardeen is also recognized for being the only person to receive two Nobel Prizes in Physics. The first he received in 1956, which he shared then with William Shockley of Semiconductor Laboratory of Beckman Instruments and Walter Brattain of Bell Telephone Laboratories for their research and development of the semiconductor transistor and the transistor effect. 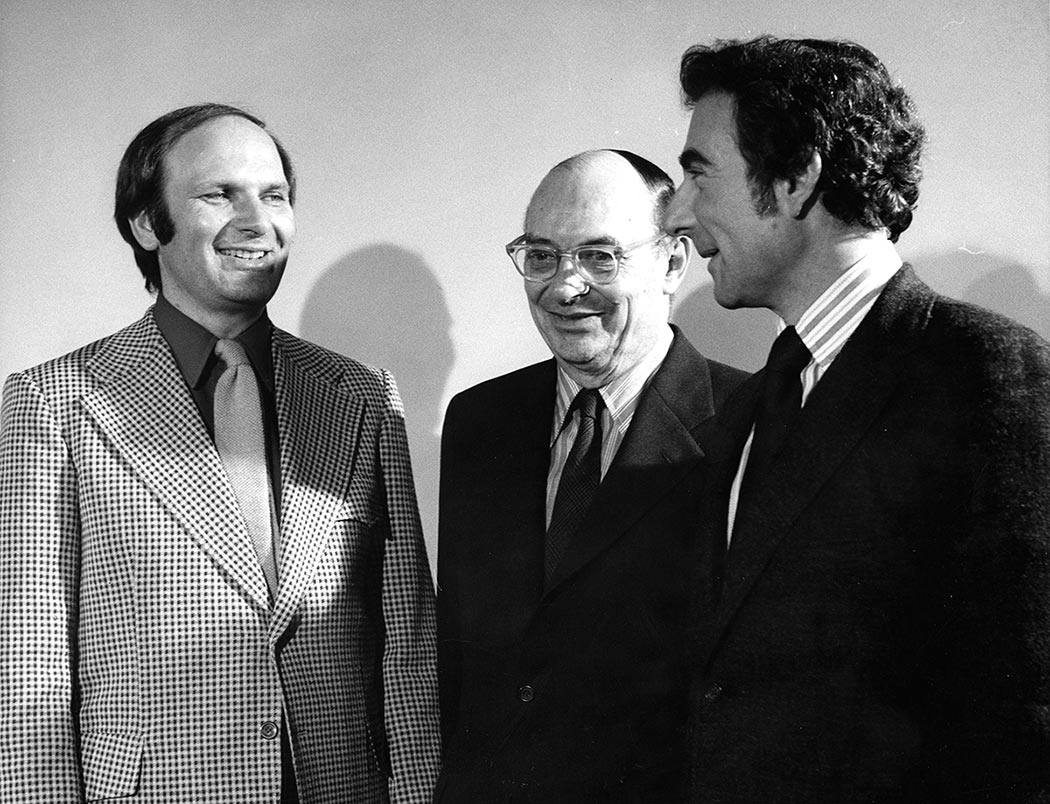 From left to right, John Robert Schrieffer , John Bardeen, and Leon Cooper who developed the BCS Theory regarding superconductivity, for which they were awarded the Nobel Prize in Physics in 1972, circa 1968.

In 1972, Bardeen received his second Nobel Prize shared with Leon N. Cooper of Brown University and John Robert Schrieffer of the University of Pennsylvania for their theory of superconductivity, known as the BCS-theory after their last names.

He continued to publish research up until his death at age eighty two on January 30th, 1991.

– Loomis Lab. The central hallway of Loomis Lab contains reproductions of Bardeen’s Nobel Prizes. Directions: Enter through north or south entrances and walk straight. Display Case will be on the wall. 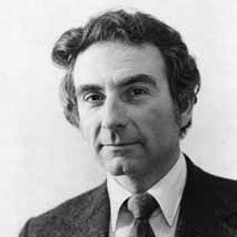