The University of Illinois Biological Computer Laboratory (BCL), founded by Professor Heinz von Foerster in 1958, made Illinois an international center of cybernetics research until the lab’s demise in 1976.

One area of research focus at BCL was examining how biological processes could lead to a development of principles that would then inform the design of computing systems. This interdisciplinary space allowed for different fields to inform one another, often in a circular fashion. BCL attracted world class researchers, who built some of the earliest parallel computers and analog-digital converters, and who published visionary, interdisciplinary writings that continue to engage scholars today. 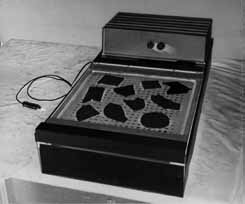 The numa-rete, a BCL parallel computer and photocell array invented by student Paul Weston, could instantly recognize the number of irregularly shaped objects placed on it. 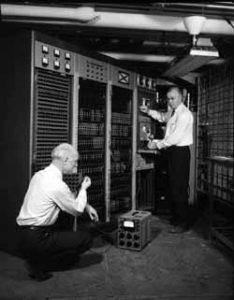 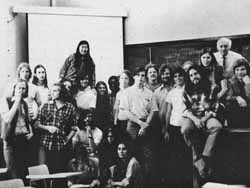 BCL was famous for its popular cybernetics seminars, which attracted students from all over campus in the late 1960s and early 1970s. 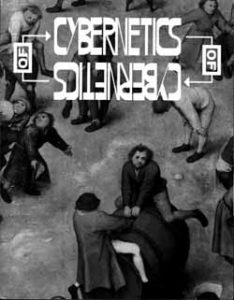 Students in BCL seminars created anthologies as their capstone projects. This one, entitled Cybernetics of Cybernetics (1975), was reprinted in the 1990s and is still available online.

Bardeen Quad. BCL was one of several labs housed in the Electrical Engineering Research Laboratory (EERL), a building that straddled Boneyard Creek where the Bardeen Quadrangle is now. EERL was demolished in the early 1990s.

Carl R. Woese Institute for Genomic Biology. A timeline mural of the BCL and related scientific history is exhibited on the third floor. The exhibit’s creator, University of Illinois Professor of Art & Design Kevin Hamilton, describes the exhibit at his blog. Directions enter the Institute for Genomic Biology Laboratory Building from the west side. Take the center staircase up to the third floor. The timeline is at the top of the stairs.

University of Illinois Archives. The records and publications of BCL are preserved in the University Archives, 146 Main Library. 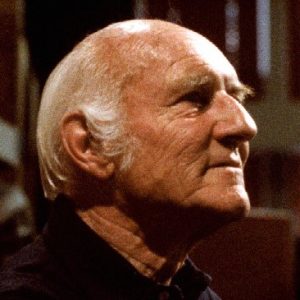